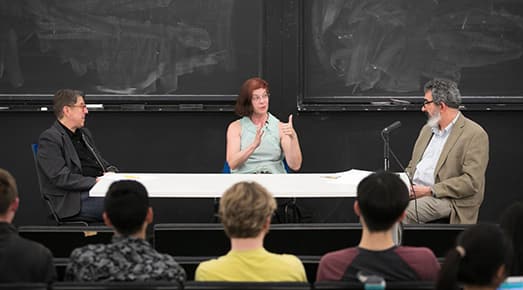 A conversation with Mitchell Baker, Chairwoman of Mozilla and co-founded of the Mozilla Project
May 1, 2019
Gates Hall

Mitchell Baker co-founded the Mozilla Project to support the open, innovative web and ensure it continues offering opportunities for everyone. , Mitchell Baker is responsible for organizing and motivating a massive, worldwide, collective of employees and volunteers who are building the internet as a global public resource, open and accessible to all. Mitchell is deeply engaged in developing product offerings that promote the mission of empowering individuals. She also guides the overall scope and direction of Mozilla’s mission. Mitchell has written the key documents that set out Mozilla's enduring mission and commitments – the Mozilla Public License in 1998, the Mozilla Manifesto in 2007 and the Mozilla Manifesto Addendum – also known as the Pledge for a Healthy Internet – in 2018. Watch the Video! 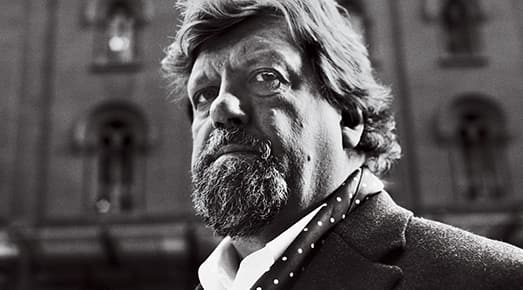 Oskar Eustis has served as the Artistic Director of The Public Theater since 2005. In the last three years, he has produced two Tony Award-winning Best Musicals (Fun Home and Hamilton), and back-to-back winners of the Pulitzer Prize for Drama, Hamilton and Sweat. He came to The Public from Trinity Repertory Company in Providence, RI where he served as Artistic Director from 1994 to 2005. Eustis served as Associate Artistic Director at Los Angeles’ Mark Taper Forum from 1989 to 1994, and prior to that he was with the Eureka Theatre Company in San Francisco, serving as Resident Director and Dramaturg from 1981 to 1986 and Artistic Director from 1986 to1989. Eustis is currently a Professor of Dramatic Writing and Arts and Public Policy at New York University, and has held professorships at UCLA, Middlebury College, and Brown University, where he founded and chaired the Trinity Rep/Brown University Consortium for professional theater training. Watch the Video! 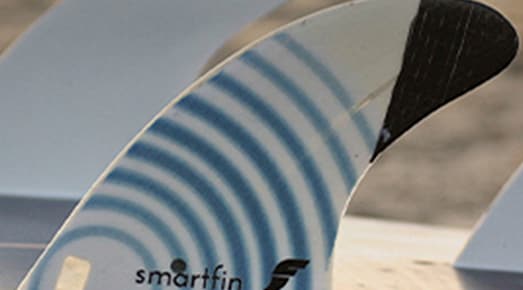 A conversation with Todd McGrain, artist and creative director for The Lost Bird Project and Smartfin
April 16, 2019
Tatkon Center

McGrain is an artist and creative director for The Lost Bird Project, which raises awareness of environmental and social concerns through art. The Smartfin project attaches data-gathering fins to surfboards to monitor water characteristics—including salinity, pH and temperature­­— and gain insight into ocean ecosystems. Watch the Video! 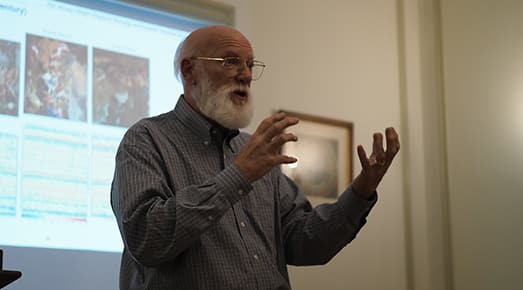 Rick Johnson, will talk about the emerging field of computational art history, a branch of digital art history, which is at the intersection of art and science. Johnson applies image processing techniques to help automate the gathering of forensic information useful in art history research.  He uses digitized radiographic images and algorithms to find and match manufactured patterns in canvases and papers to date and authenticate historic works of art.  Watch the Video! 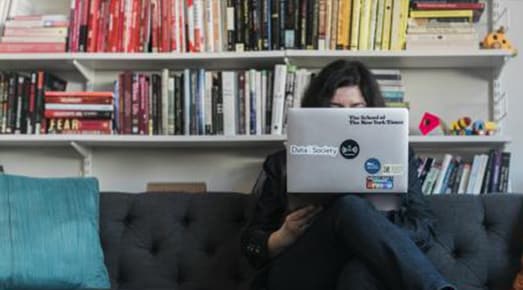 "Creepy or Not? Holding Big Tech Accountable Through Journalism". Milstein Program students will have the opportunity to meet with Natasha Singer, a New York Times journalist covering the intersection of technology, business, policy and society for a talk about digital innovations and design thinking.

"How Not to Be Evil” Talk with Moira Weigel
October 24, 2018
Tatkon Center 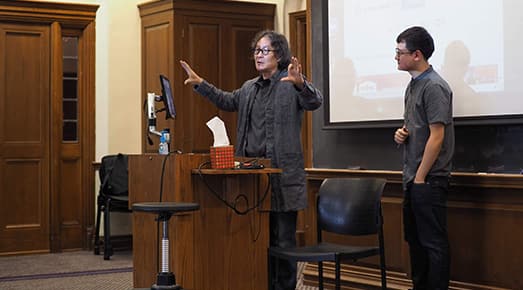 "Talk Back" with Xu Bing about The Character of Characters
September 19, 2018
Tatkon Center

XU BING (2015-2021)—is a Chinese-born artist whose artistic and cultural interventions touch on the fields of public and ecological art, printmaking, new media installations, drawing and sculpture.  Professor Xu Bing resides both in the US (since 1990) and Beijing, where he served as Vice President of China’s Central Academy of Fine Arts (CAFA), Beijing, China, and recently begun a new chapter at CAFA as Professor with responsibility for graduate students. His biography charts the path of international influence of Chinese contemporary art and its complex place in Chinese politics over the last forty years. Watch the Video! 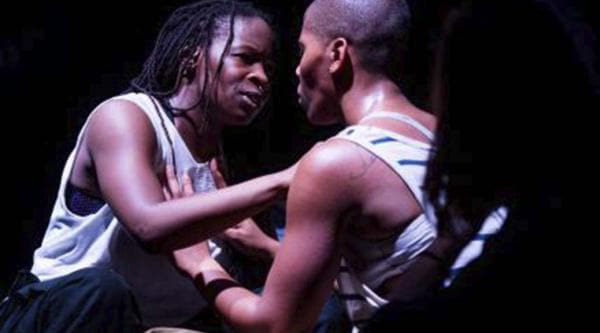 A Meditation on Tongues by Ni'Ja Whitson
September 14, 2018
Schwartz Center for Performing Arts

Alumni gift to A&S supports doctoral students in the humanities