Austin Bunn, associate professor of performing and media arts in the College of Arts & Sciences, has been awarded a New York State Council for the Arts/New York Foundation for the Arts fellowship in screenwriting. The fellowship includes a $7,000 prize meant to “fund an artist’s vision or voice, at all levels of their artistic development.”

Bunn is a Koenig Jacobson Sesquicentennial Fellow and the director of the Milstein Program in Technology and Humanity. He is a former journalist and fiction writer of the collection "The Brink," who co-wrote the script for “Kill Your Darlings” (Sony Pictures Classics), starring Daniel Radcliffe and Dane DeHaan, which debuted at the Sundance Film Festival and won the International Days Prize at the Venice Film Festival.

He’s also written feature screenplays and television pilots for Fox, Lionsgate, Participant Media and Tomorrow Studios and his award-winning short films, "Lavender Hill," "In the Hollow"  and "Ascent" have screened nationally and internationally.

“I’m incredibly honored to receive the NYFA fellowship. It's highly unusual for screenwriting practice to be recognized this way — there's no Guggenheim, no Pulitzer, no literary prizes for writing for the screen,” he said. “But fellowships like the NYFA encourage us to keep testing the boundaries and experimenting with form."

Bunn said he is drawn to exploring and expanding the role of non-fiction in narrative screenwriting. “My practice involves extensive reporting, ethnographic interviewing and immersion research to deepen ‘true stories,' ” he said.

Just last week, Bunn was in production on a short film in Oklahoma, directed by his colleague Jeff Palmer, also an associate professor of performing and media arts. The short film is an excerpt of a feature film project, an adaptation of a story from Kiowa tribal history about “three boys who escaped from an Indian Boarding School in 1891 and tried to make it back to the tribal encampment,” Bunn said. “What happened to the boys in the day and a half of their journey is unknown. We do know that they were killed in a blizzard before they could arrive home. I feel lucky and privileged to be working on this — and we're really excited to bring the story to the screen.” 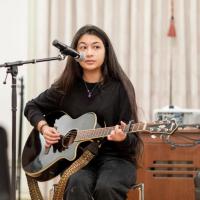 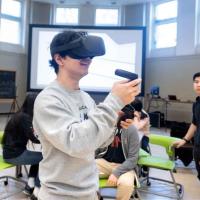 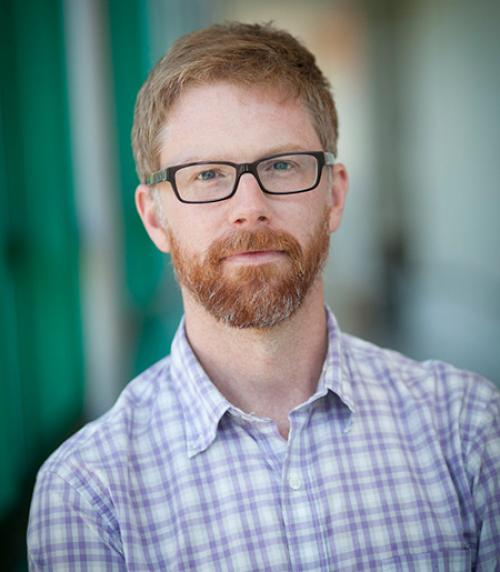 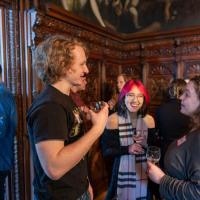 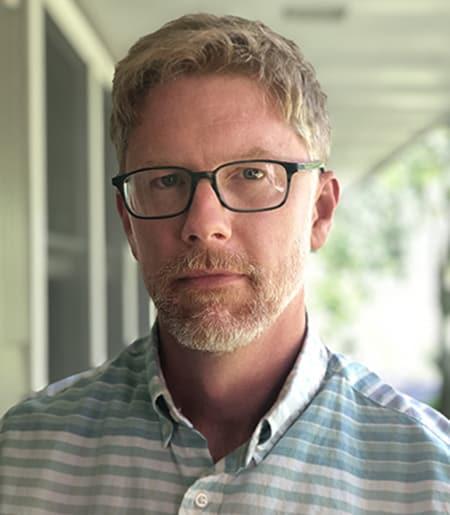