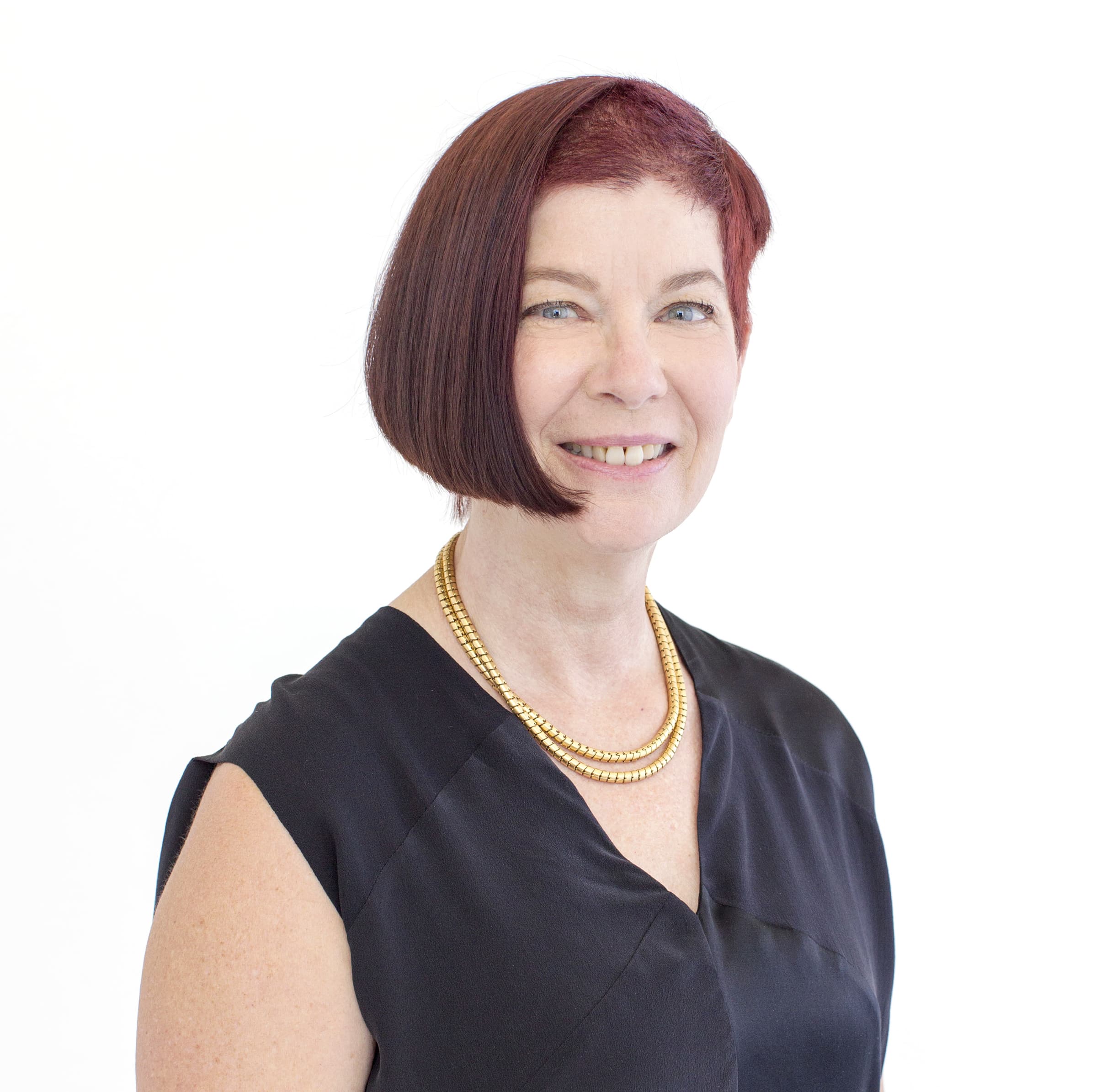 A conversation with Mitchell Baker, Chairwoman of Mozilla and co-founded of the Mozilla Project

Mitchell Baker co-founded the Mozilla Project to support the open, innovative web and ensure it continues offering opportunities for everyone. , Mitchell Baker is responsible for organizing and motivating a massive, worldwide, collective of employees and volunteers who are building the internet as a global public resource, open and accessible to all. Mitchell is deeply engaged in developing product offerings that promote the mission of empowering individuals. She also guides the overall scope and direction of Mozilla’s mission. Mitchell has written the key documents that set out Mozilla's enduring mission and commitments – the Mozilla Public License in 1998, the Mozilla Manifesto in 2007 and the Mozilla Manifesto Addendum – also known as the Pledge for a Healthy Internet – in 2018.

Mitchell is a strong advocate for the open internet, open source, and the importance of connecting technology to its impact on individuals and society. She is highly regarded as one of the pioneers of the web and bringing the open internet to consumers. She was instrumental in Netscape’s decision in 1998 to release its source code to the public. This later led to the release of the Firefox browser and the creation of the Mozilla Foundation as a global technology force that spans software product development, educational initiatives, and participatory movements. After co-founding the Mozilla Project, Mitchell served as its general manager and CEO from 1999 until January 2008, when the organization’s rapid growth encouraged her to split her responsibilities and add a CEO.

Mitchell is a member of the Advisory Boards of the Oxford Internet Institute and the MIT Initiative on the Digital Economy. She is an MIT Media Lab Research Affiliate with the Open Agriculture Initiative, and a Board Member of OpenMRS, Inc., which develops open source medical records systems for use in resource-constrained environments. She co-chaired the U.S. Department of Commerce Digital Economy Board of Advisors from its inception in March 2016 until August 2017, served on the United Nations High Level Panel on Women’s Economic Empowerment, and the ICANN High Level Panel on Global Internet Cooperation and Governance Mechanisms. A native of the San Francisco Bay Area, Mitchell received her B.A. in Asian Studies from UC Berkeley and her J.D. from Berkeley Law.

TIME Magazine profiled Mitchell in its global list of “100 Most Influential People” under “Scientists and Thinkers”. Bloomberg listed her as one of the “25 Most Influential People on the Web”. She was honored as winner of the Anita Borg Institute’s 2009 Women of Vision Award and received the Aenne Burda Award for Creative Leadership in 2010. In 2012, Mitchell was inducted into the founding group of the Internet Society’s Hall of Fame. In 2018 she received the Webby Lifetime Achievement Award. She also received an honorary doctorate from the Universite Catholique de Louvain in Belgium. She has written for the Atlantic, Quartz, CNN.com and Les Annales Des Mines and appeared on NBC’s “Meet the Press”, BBC’s “HardTalk”, CNN’s “Global Office”, NBC’s “Weekend Today”, France 24, the UK’s Channel 4 and NPR’s “Morning Edition". She has spoken at high-level events like Tech for Good, VivaTech, Wired NextFest, World Economic Forum, Mobile World Congress, Web Summit, Collision and Singularity University.