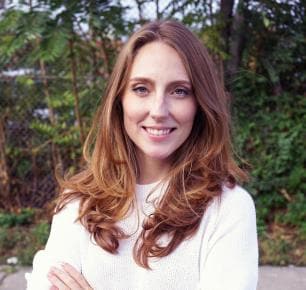 "How Not To Be Evil:Tech-workers Against Racism, Sexism and Surveillance" with Moira Wegiel, author, editor, and junior fellow at the Harvard Society of Fellows.

Broadly, Moira's work examines how emerging media technologies shape culture--and vice versa--in a comparative context. She also has a deep interest in the history of feminism. Her first book, Labor of Love: The Invention of Dating (FSG, 2016), pushed back against widespread media panic about the "death of courtship" inspired by the rise of mobile phone apps, arguing that the varied practices called "dating" have constantly co-evolved with consumer capitalism and women's work. Her dissertation, Animals, Media, and Modernity: Prehistories of the Posthuman examined how the rise of cinema influenced early twentieth century fascinations with nonhuman perception and consciousness and understandings of rapidly disappearing "nature."

In her capacity as a Logic founder, and a writer for the Guardian, Moira has been closely following the rise of tech worker activism since the 2016 presidential election. In this talk she will present an overview of ongoing efforts by engineers to build a more ethical and democratic tech industry--and show that bringing humanistic frameworks to bear on contemporary code and platforms can help us all "do better."